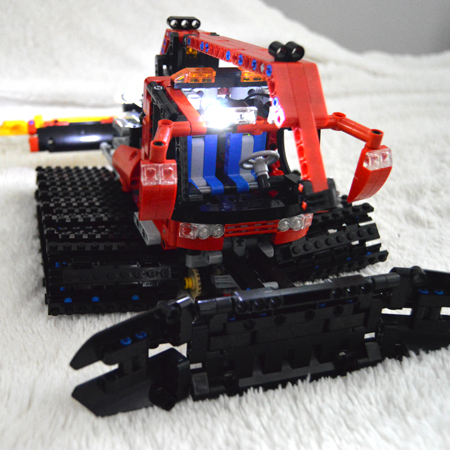 I grew up between two mountains, a few kilometers from the nearest ski station. So I spent almost all winter from my youth on skis, and with a particular affection for snow and snow machines.
The snow groomer is one of my favorite machines ever, for this reason. Want a nice videos? Here.

Lego released the set 8263 long time ago, at a moment when Lego have not came back yet into my life. So I bought it years after it was initially released. And this set, except the cabin and front tool has nothing good. SO, time to improve it by myself. 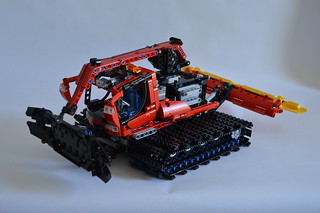 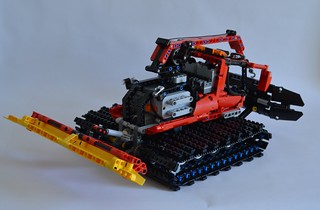 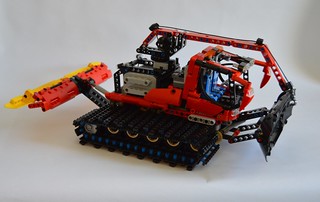 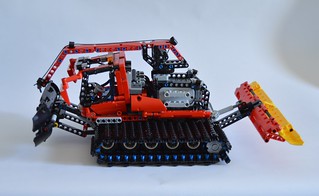 What has been done ?
Desgin: 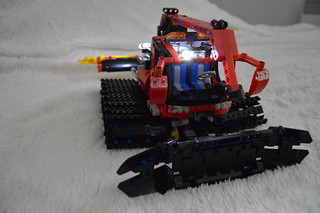 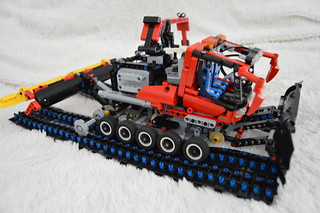 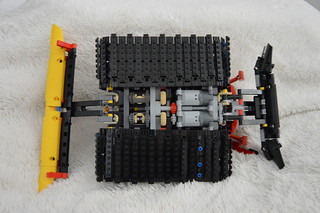 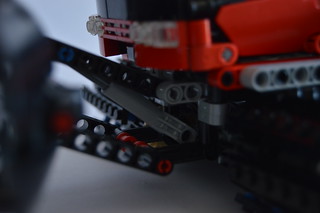