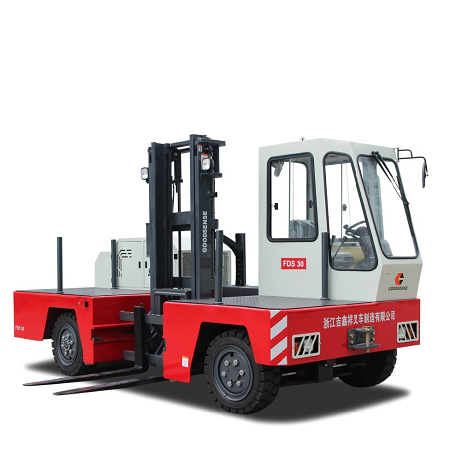 The Lego’s Mack Anthem will be released in a couple of day with its great side loading trailer. This remind me an old project I started several time and aborted each time: a side loader.

A sideloader does exactly what its title suggests. It loads and unloads from the side of the machine. Instead of the forks being located in front of the equipment like on a standard forklift, a sideloader’s forks are located on its side.

A video presenting the Baumann Sideloader will explain better than words:

The Sideloader subject in Lego Technic has already been tried several time, with strings, powerfunction or manual.
And it is actually one of my oldest project idea, but I like to use my brain not only copy what has already been built. So it has been in standby for month.

Until I discover this genius creation:

With this system of chain, you are able to control both the translation and another axis, the panning of the camera on the video, but can be used to lift the fork on the vehicle trough a worm gear or another system.

The potential issue when building a side forklift using this chain system: 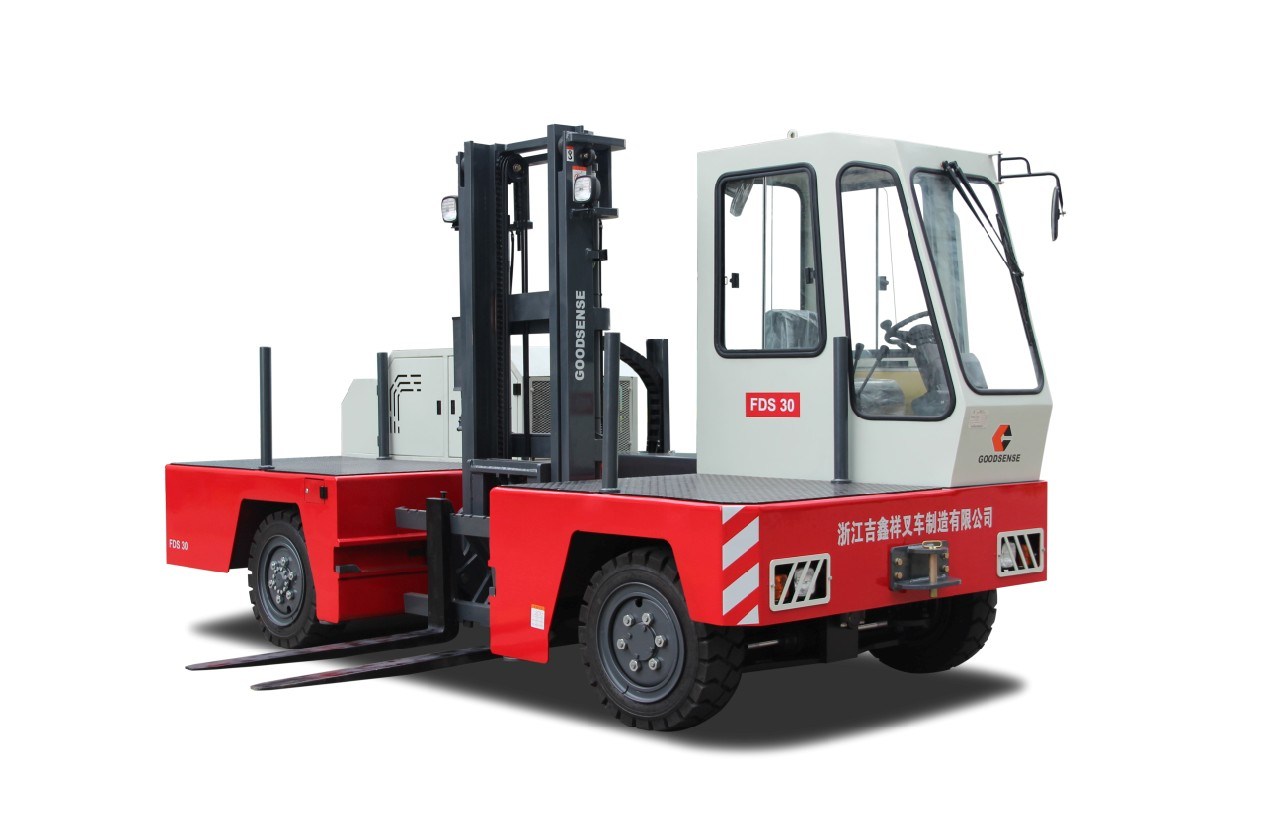