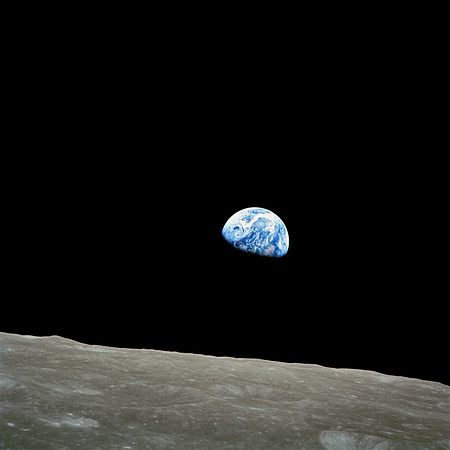 For All Mankind is documentary from 1989. It is nothing more than raw images and sound from the Apollo missions on a (great) soundtrack from Brian Eno and commentary of the astronaut.

Long story short, it is a re-edition of a movie initially call Apollo released in 1983, where ther were not the audio commentary, only sountrack. 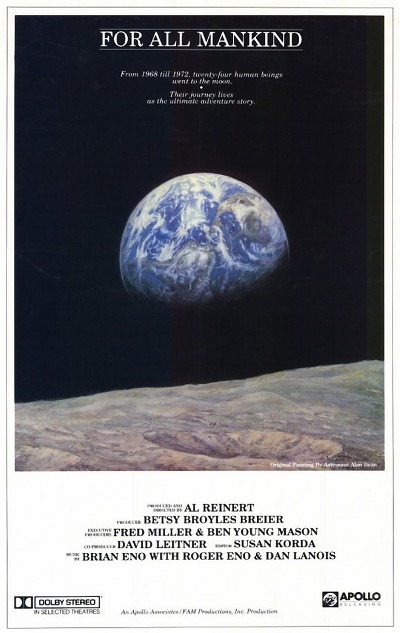 One thought on “[Video] For All Mankind”